Triad Development has been a leader in mixed-use development for over 35 years. The Company’s initial focus was on multifamily rental communities. Since then, Triad has grown into a truly diversified development company. The executive team has extensive experience working together on award-winning communities. 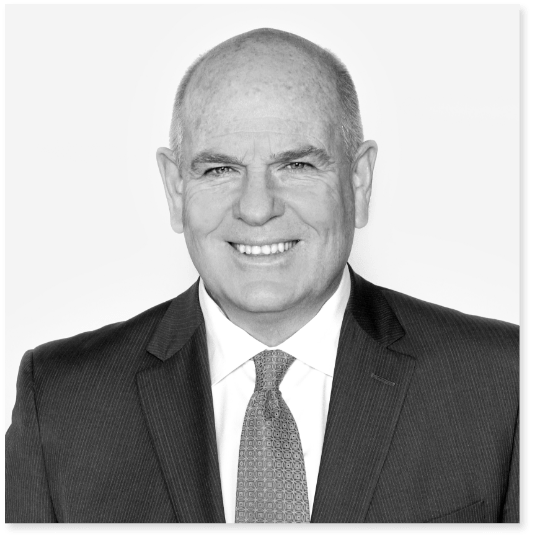 Fred Grimm is the CEO of Triad Development, Inc, the Company he co-founded in 1984. During its 35+ year history, Triad has created a wide array of award-winning developments, managing successful projects from affordable, workforce apartments and luxury condominiums to high-tech office space and master-planned communities, excelling in adaptive reuse of historic structures. A leader in sustainability, Triad’s communities strike a balance between the often-competing objectives of economic prosperity, environmental preservation, and social responsibility.

As CEO, Fred has been at the helm leading the Company’s landmark projects, which have included the renovation of a 100-year-old Seattle waterfront pier, the development of 350 luxury condominiums on a former oil tank farm, creation of a 1,200-home master-planned community with an Arnold Palmer golf course, and the adaptive reuse of a former munitions factory into an urban retail center.

With a commitment to sustainability, Fred has played a vital role in projects like Lagoon Valley in Northern California. When the project’s previous developer fell into foreclosure proceedings with designs that had little concern for responsible neighborhoods, Triad re-imagined the land’s potential to achieve the goals of the local community. Triad struck a balance planning a community that will be a powerful economic engine for the town of Vacaville, while creating extensive wildlife habitat, additional acres of new parkland and recreational open space. This development is a turnaround triumph, and a perfect example of how Triad works with the most innovative and respected land planners, biologists, architects, engineers, and homebuilders to create sustainable communities.

Fred also founded Triad Capital Partners and has been an active angel investor in many startup companies. He is a co-founder of Pier 70 Ventures, a venture capital firm created to generate superior financial returns for its investors by finding, funding, and empowering diverse entrepreneurs, women, people of color, and people of all abilities. He and his wife also founded Triad Film Works, and he served as an Executive Producer of Garry Marshall’s Mother’s Day movie.

As an Eagle Scout, Fred has given much of his time supporting the Boy Scouts of America in leadership roles. He serves on the Board of Trustees at the University of Puget Sound and has awarded and funded over 62 scholarships to deserving graduates from his high school alma mater through a foundation he created.

Leisl has been with Triad since 1989. She has been involved with the various projects that Triad has developed, such as apartments, condominiums, commercial properties, low-income tax credit properties (including bond refunding), large community developments, real estate investment funds, and even a vineyard.

Leisl oversees the accounting and financial aspects of all Triad related businesses. Leisl and her support staff work with the various lenders, consultants, marketing firms, HOAs, attorneys, and title and escrow officers.

Leisl graduated from Washington State University and is currently a Licensed CPA in the State of Washington. She has been a member of the Washington Society of CPAs and the American Institute of CPAs since 1993. 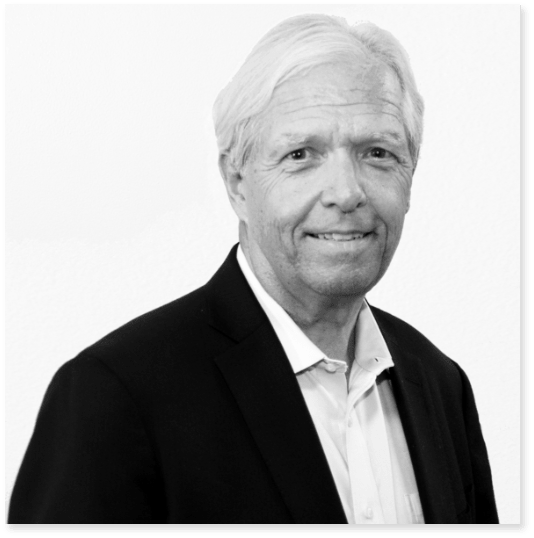 Curt Johansen is the Development Director of Triad. Curt brings excellent skills to project acquisition, financial feasibility, public outreach, municipal approvals, and team management. At Triad’s new Lagoon Valley masterplan in Northern California, Curt oversees all aspects of community development, which features over 700,000 square feet of office space, an organic farm, wildlife preserve, 1,015 homes consisting of fourteen neighborhoods, ranging from affordable to age-qualified and executive housing, a vibrant Town Center, numerous parks, with over 70% of the Specific Plan area conserved for open space and recreational use. Lagoon Valley is the perfect example of how Triad strikes a balance between a community with a powerful economic opportunity for the local economy while creating wildlife habitat, parkland, and conserving open space.

During his 35-year career in land development, Curt has managed multiple projects delivering profitable performance through strategies employing sustainable principles. He is a proven leader in the processing of regulatory entitlements, community design and marketing, green infrastructure, environmental mitigation, and public/private partnering. Curt was the Development Director for the highly successful community of Hiddenbrooke, an award-winning mixed-use community in the San Francisco Bay Area.

Curt is the former Chair of Petaluma’s Planning Commission and is the 13-year President of the Council of Infill Builders, a 501(c3) organization that works tirelessly to promote sustainable infill. He has also been on numerous state and regional committees to create legislation that promotes higher quality development. In addition, he is a frequent public speaker on principles and best practices of sustainable communities. Curt considers his most significant accomplishment turning away from conventional land development in the 1990s to embrace sustainable development, a move that restored his faith in his abilities to make a meaningful difference in environmental and social objectives.

A father of three and grandfather to one, Curt is a pickleball player, classical music lover, and an avid reader in his free time.